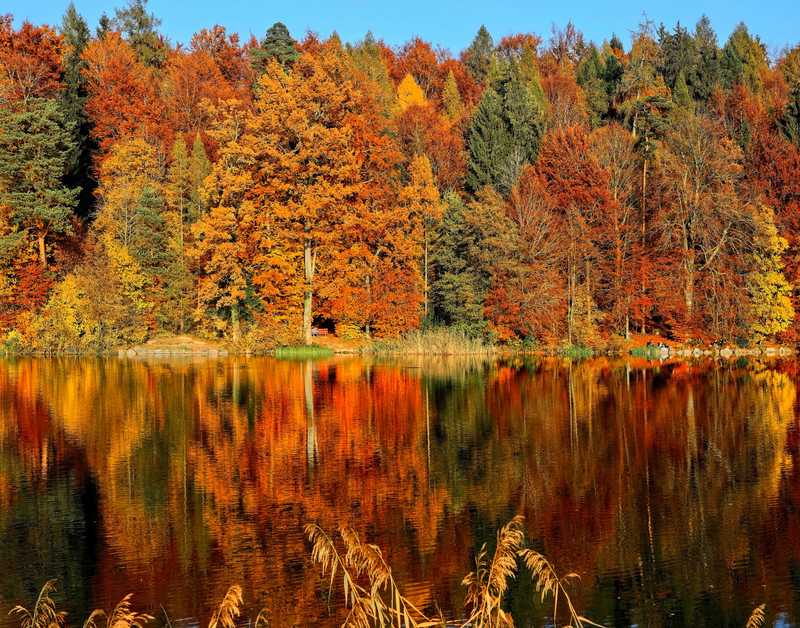 I got my vitamin D level tested the first week of this month. It came back at 59. I was happy with this as it meant that I achieved what I was attempting to do. That was to take just enough vitamin D to stay at the same level as before. As you might recall in Vitamin D and Sleep - Month 2, my last vitamin D level was 61. I was also getting more sun. Trying to figure out how much vitamin D I was getting from the sun was quite tricky. After doing some math, I considered a day with lots of sun to be about 1k to 2k of vitamin D. Realistically, there is no way for me to be sure, but that seems to be about right.

Up to this point, my sleep had slowly and steadily improved as the weeks went by. Month 4 was a bit different for me. I will call it a plateau. I was still having good nights of sleep with bad nights sprinkled in. It didn’t seem to continue to get better though. I am not sure why. I started to think maybe my expectations were getting the best of me. Distractions and life events also started to take more of my time. It is easy get yourself excited about seeing improvements only to be disappointed if things remain the same. That is what I thought was happening.

Through month 4, my sleep apnea numbers remained pretty consistent. They were no worse than before I started the vitamin D protocol. They were pretty much the same as they have always been before vitamin D. As I mentioned in Vitamin D and Sleep - Month 3, I realized that the focus at this point was getting great sleep. So while I did pay attention to my AHI numbers, I didn’t focus too much on them. As long as they were mostly stable, that was good enough. When I started this protocol, my expectation on how long it might take to get off the cpap machine was two years. Why two years? After combing the internet looking for others that have had success with the protocol, I could only find two references. Both of them said it took two years. Given that, I set my goal of being off the cpap machine at two years. Anything shorter than that would be considered a welcome surprise.